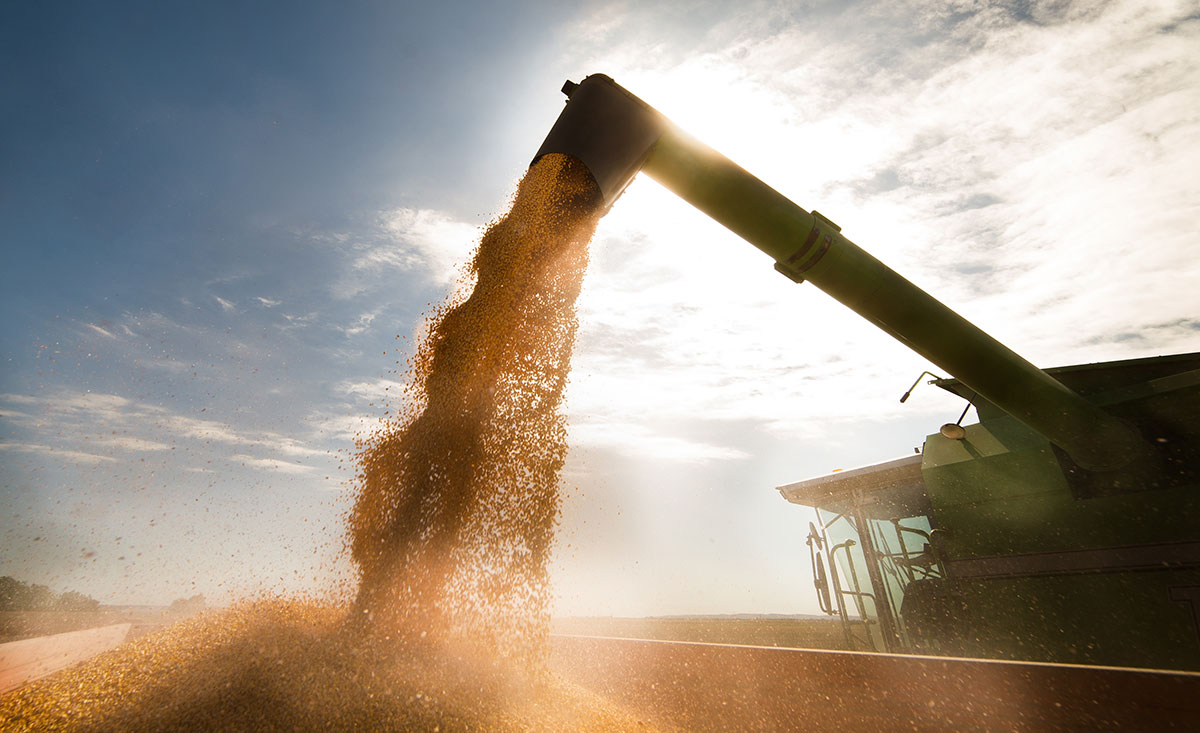 Rand Agri – a leader in the southern African bulk grain trade industry – is expanding its trade offering in the Mozambican market, to supply larger quantities and a larger variety of grains that could boost the country’s food security and economy.

Rand Agri supplies the country with important basic staples, with extra emphasis on corn and wheat exports from South Africa and other neighbouring countries. Other grain commodities, like soya beans, vegetable proteins such as sunflower oil cakes and soya bean oil cakes will also be brought in as the demand increases.

For thousands of years, grains have made indelible marks on food security, by serving millions as basic agricultural staples.

Weather conditions and macro or micro-economic influences on production and farming can wreak havoc on agriculture – and often with dire consequences. So, demand often outweighs supply in many territories. Consequently, these demands can only be met by sourcing grains from other regions.

Processors and millers of raw materials are often caught in the middle of the grain value chain, battling to meet the ever-increasing demand for their refined yellow or white maize, wheat, soya beans, sunflower oil cakes and other products to produce the staples required to feed the masses or livestock.

Forecasts from the World Bank from late 2018 and early 2019 predict another tough year for Mozambique, with a staple food deficit very likely to occur.

An article published on farmingportal.co.za in December 2018, projected that Mozambique would remain one of the major importers of staples like maize, wheat, rice, soya beans and other important food products in 2018, up until at least March 2019. Rains will be arriving later than expected, a marked shortage of improved seeds resistant to climate change is evident, insufficient food stock is rearing its head, pest and disease incidence in crops is on the rise, and there is limited access to improved water and sanitation services. These and other factors make Mozambique a challenging territory for farmers.

Expert grain traders, transporters and exporters, Rand Agri, have identified an opportunity to supply the Mozambican market with larger quantities of maize and offer a wider selection of grain supplies to address the rising demand in the country.  CEO, Christoph Grey says, “At Rand Agri we believe it is our responsibility to help safeguard the prosperity of nations by sourcing and providing quality grain commodities to do just that.”

He continues to say “We’ve identified an increased demand for white and yellow maize and other grains in Mozambique and realised that, with our wide network of farmers and trusting relationships across southern Africa, we can easily service the high demand from processors and millers in Mozambique and neighbouring countries. Not only do we have access to quality grains, we also have a fleet of reliable trucks to transport and export the grains across borders and in-country. Our operations extend across the agricultural value chain from farm to mill, delivering grains to the miller or processor’s door.”

It is important in today’s fast-paced, high demand world that bulk traders who can offer convenient, cost effective, transparent and streamlined processes from farm sourcing to mill delivery, are available to provide on demand.

As with all goods and services, the price of grains is determined by the intersection of supply and demand.

An added benefit, completing the value chain, is hedging services, which safeguards buyers and sellers against fluctuating grain prices.

For more information about the bulk trade grain supply, export and hedging services contact Rand Agri on +27 13 243 1166 or visit www.randagri.co.za.